This morning, Walt Disney Animation Studios released a NEW Frozen 2 Trailer. In this Frozen 2 sneak peek, we get a glimpse at the dramatic journey Elsa and Anna take into the unknown. Idina Menzel and Kristen Bell return as Elsa and Anna, and are joined by Jonathan Groff and Josh Gad. Frozen 2 opens in U.S. theaters on Nov. 22, 2019.

Check out the latest Frozen 2 trailer:

In Walt Disney Animation Studios’ “Frozen 2, Anna (voice of Kristen Bell) and Olaf (voice of Josh Gad) venture far from Arendelle in a dangerous but remarkable journey to help Elsa find answers about the past. Why was Elsa born with magical powers? The answer is calling her and threatening her kingdom. On the journey, Elsa encounters a Nokk—a mythical water spirit that takes the form of a horse—who uses the power of the ocean to guard the secrets of the forest. In Frozen, Elsa feared her powers were too much for the world. In Frozen 2, she must hope they are enough. 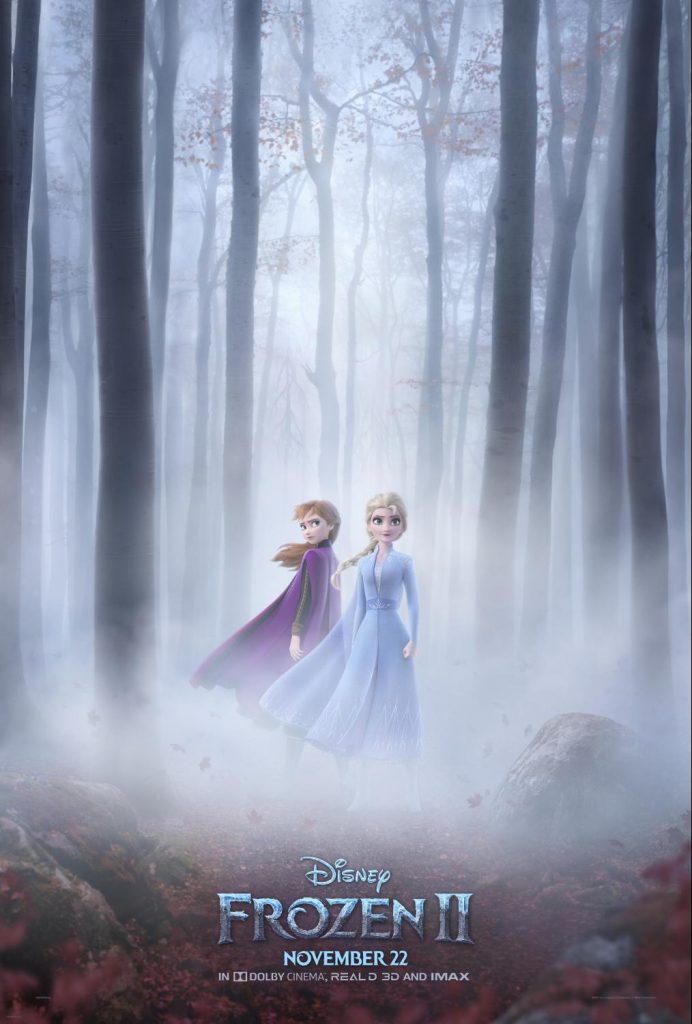 In case you missed it, makes sure you check out the Frozen 2 teaser!

Are you excited to watch the Frozen sequel?