Ralph and Vanellope encounter Shank when they venture into the internet in search of a replacement part for Vanellope’s game, Sugar Rush. Shank’s approach to racing—and life in general—opens Vanellope’s eyes to the limitless possibilities of the internet and the excitement of a new world that feels like home to her. 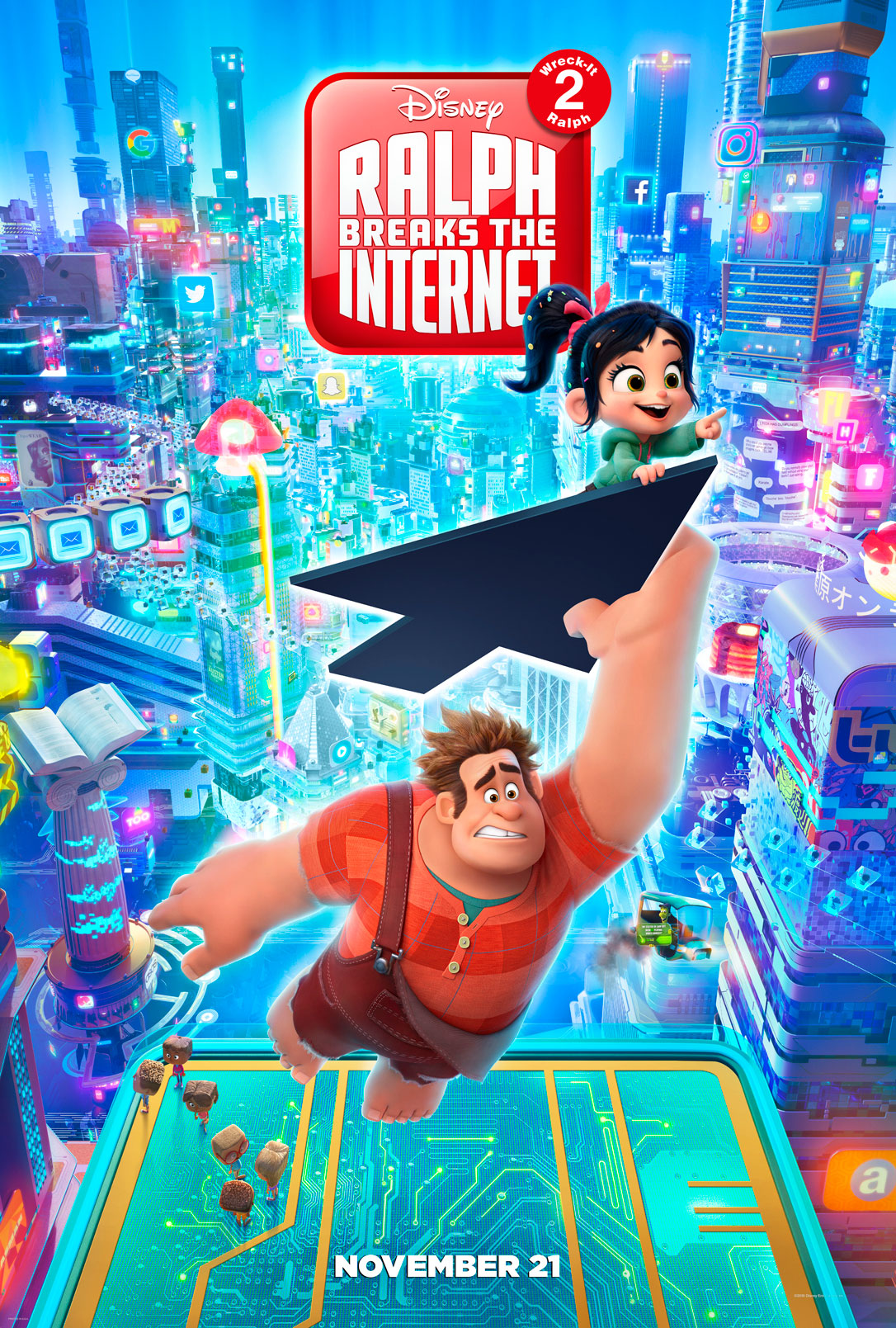